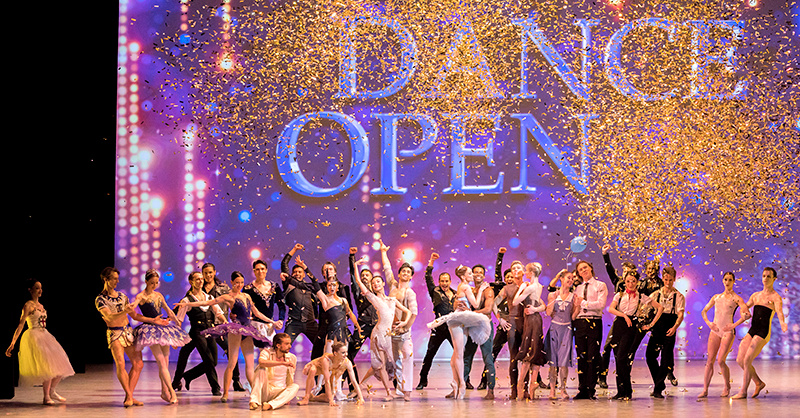 Recently I traveled to Russia to photograph the 16th Dance Open Ballet Festival in St. Petersburg.

What a privilege, to be granted unlimited access to the dancers in rehearsals, performances, and backstage for twelve days to photograph some of the best ballet dancers in the world.

It was incredible to experience the enormous amount of work done by so many to produce a single performance. What looks at 2:00 pm like something far from cohesive, comes together at 7:00 pm as something magical.

This Dance Open Ballet Festival featured many styles of dance, and the Russian audiences just couldn't get enough of it. If seats were not available, the audience stood in frozen silence just to get a glimpse of the stars.

The Dance Open Ballet Festival consists of several companies performing for one or possible two evenings. The Grand Finale was the Gala where sixteen performances left me feeling privileged to have been able to photograph such a major event in the iconic world of Russian dance. 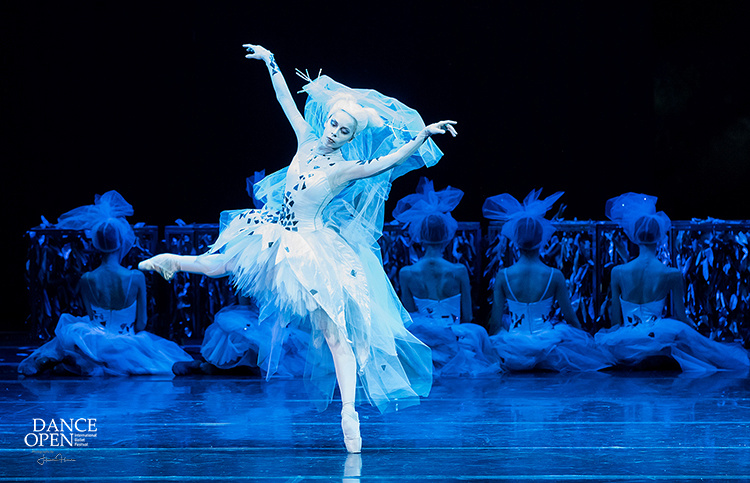 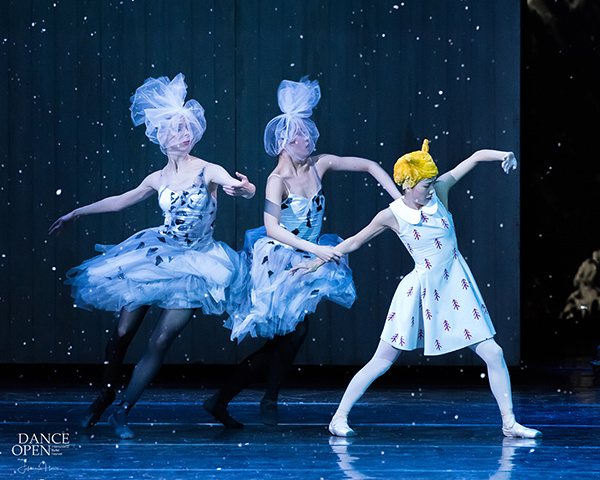 Choreographed by Viacheslav Samodurov and based on the Hans Christian Andersen Fairy Tale. 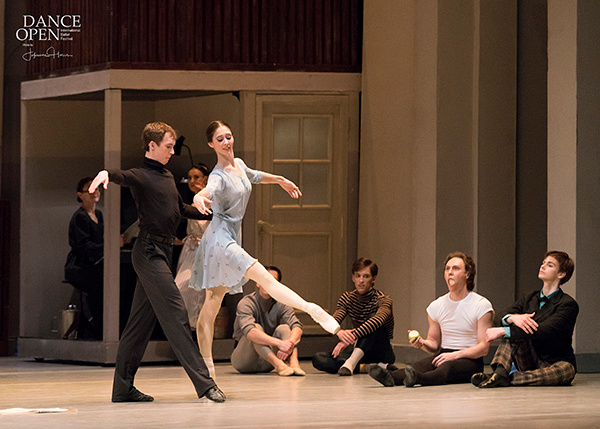 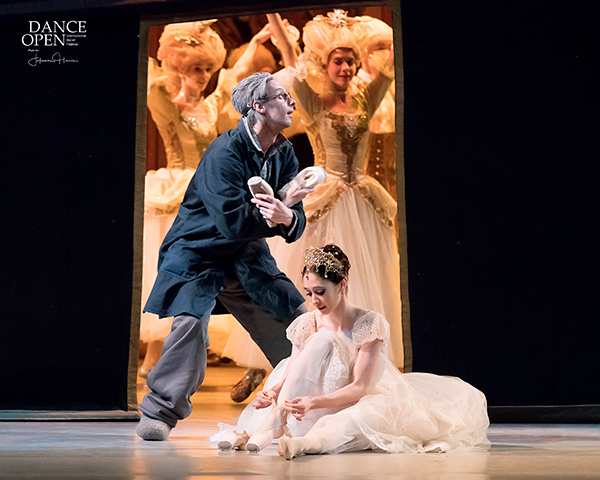 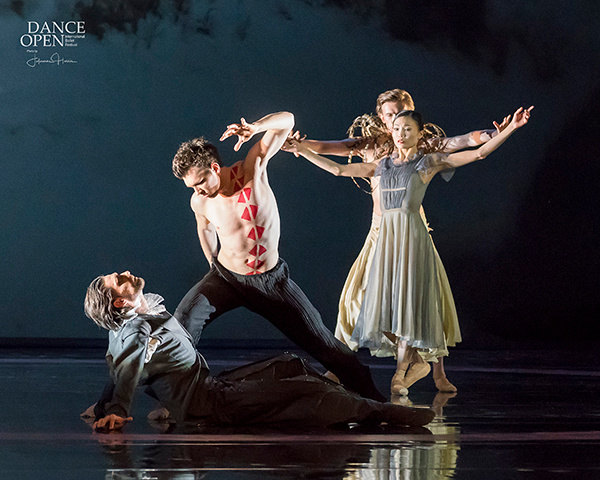 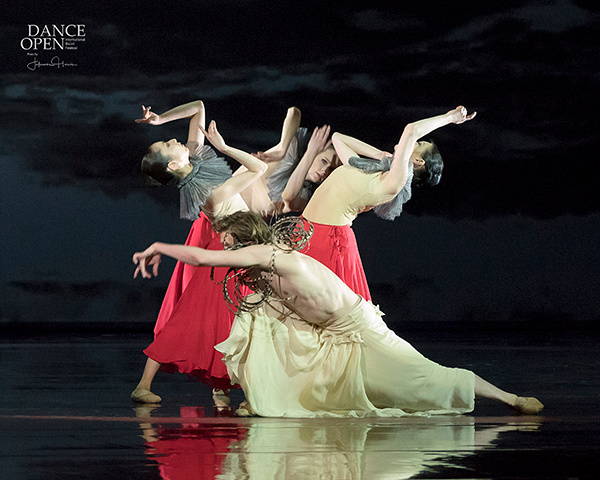 The Tempest after William Shakespeare. 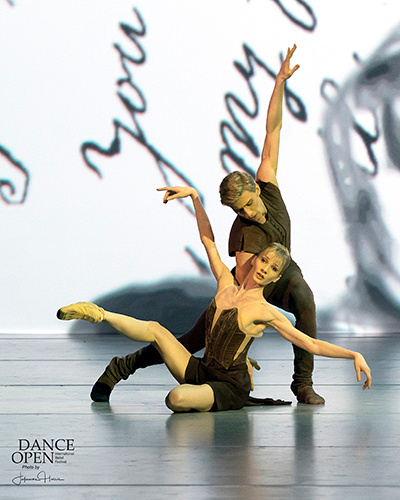 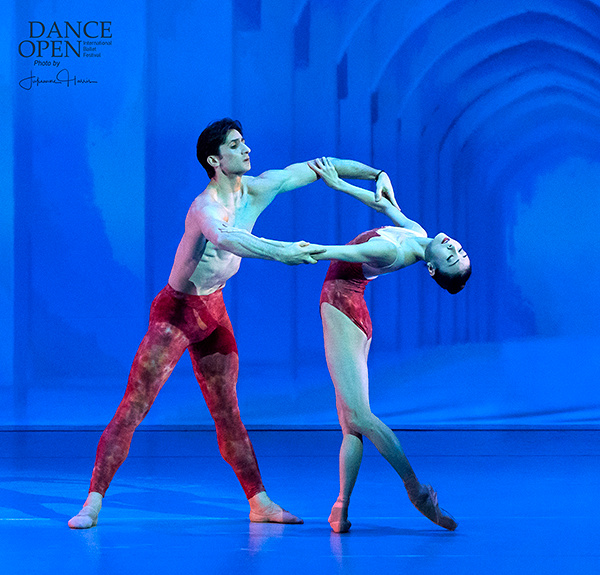 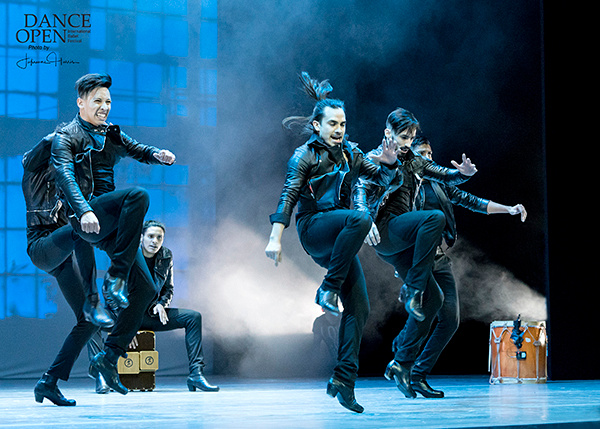 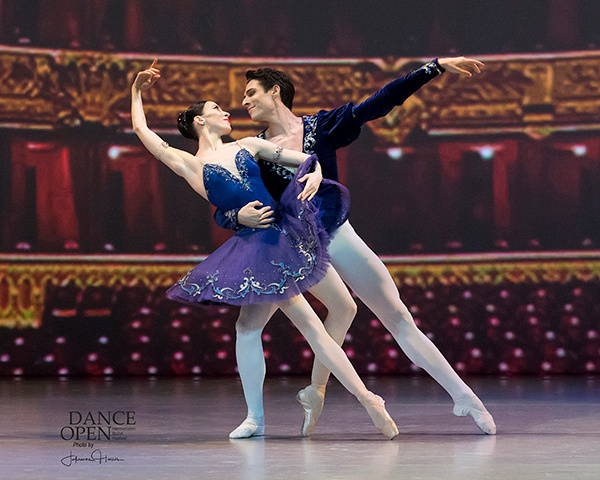 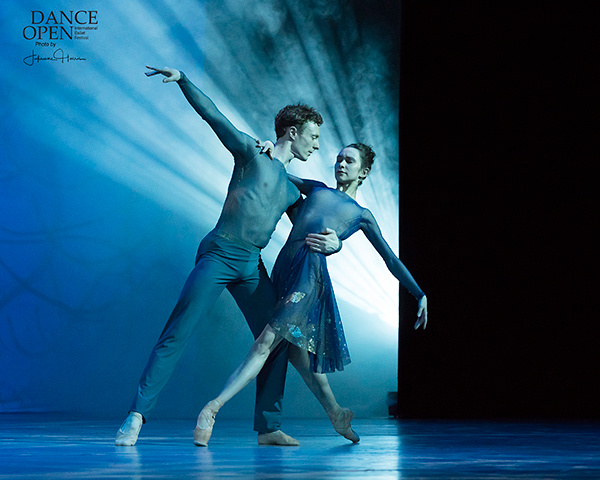